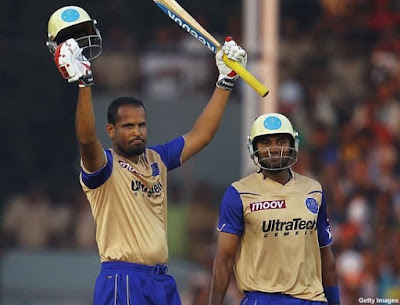 Playing against Mumbai Indians, Rajasthan had to chase down MI’s huge total of 212 runs to wickets. A quick collapse of the top order left Rajasthan Royal 4 wickets down at the end of the 10th over.

Needing 137 runs to win in 60 balls, this run chase was looking done and dusted. Just when everyone thought the match was over, Yusuf Pathan turned it on and started hammering the bowlers to all parts of the ground.

He was eventually run out by Sathish, but he managed to get Rajasthan close to the target preserving their NRR. Yusuf was the man of the match despite ending up on the losing side. 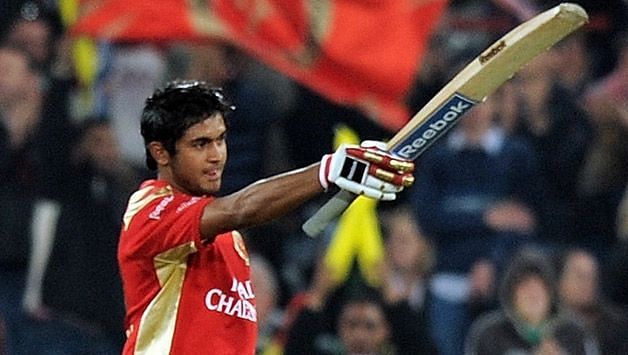 The IPL was shifted to South Africa in 2009 due to the national elections. In the last league match for RCB against Deccan Charger, Manish Pandey was asked to open the innings along with Jacques Kallis which was also his IPL debut. While the veteran South African got out early, Manish Pandey went on to play one of the innings of the tournament.

He scored an unbeaten 114 while RCB posted 170 on the board and won the match by 12 runs. He also became the first Indian to score an IPL hundred. Clearly, this match had a huge impact on Pandey’s career who went on to become a prolific batsman for Karnataka and even earning himself a national call-up. 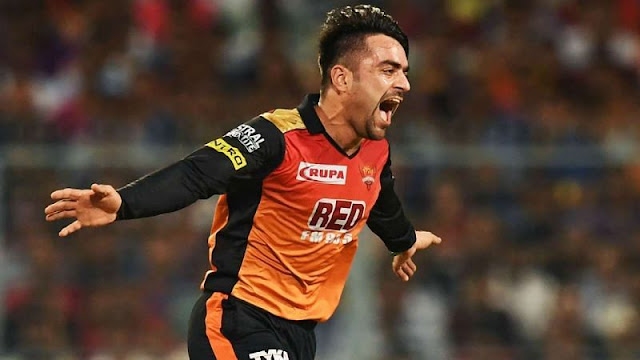 Rashid Khan had a picture-perfect match in the qualifier 2 of IPL 2018 against KKR. Coming in to bat when his team was struggling at 138/7 after 18.1 overs, Rashid Khan pulled them back into the match with cameo of 34 from just 10 balls to get Sunrisers Hyderabad to 174 runs.

His performance didn’t end there, he went on to bowl a brilliant spell of 3/19 in his 4 overs. He was also instrumental in the field as he took two crucial catches and was involved in 1 runout. 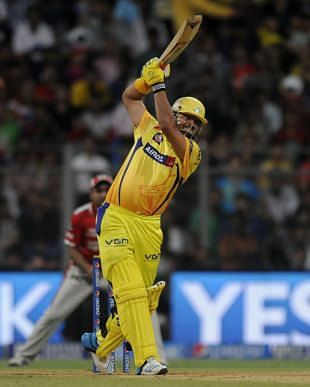 This match was between CSK and KXIP during the playoffs of IPL 2014. KXIP had batted first and posted a mammoth 226/6 in 20 overs thanks to a brilliant century from Virender Sehwag.

CSK were chasing a big total which meant they had to score quickly. After an immediate dismissal in the first over, in walked a determined Raina. Has soon as he walked into bat, he started hammering bowlers to all parts of the ground. He scored his 87 runs off just 25 balls within the power play. His knock helped CSK post the highest powerplay total of 100/2.

Soon after the power play was over, Raina was run out. With his wicket went CSK’s hopes of lifting the IPL trophy for a third time. CSK fell short of KXIP’s total by 24 runs, but Raina’s innings will never be forgotten 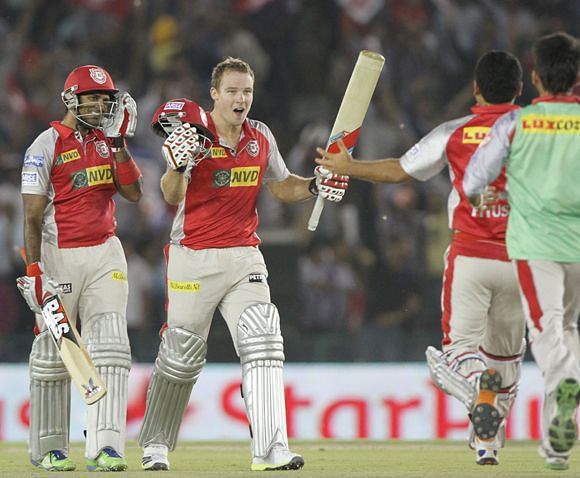 Chasing RCB’s total of 190, KXIP found themselves in troubled waters as their team was struggling at 64/4 after 10 overs. Needing 127 to win in 60 balls, KXIP needed a miracle to win.

Young David Miller who was an unknown player at that time was batting when he was dropped on 0 by Virat Kohli – a missed opportunity that proved fatal – as Miller went on to score a blistering 100 off 38 balls to get KXIP over the line with two overs to spare.

Everyone at Mohali witnessed something special that day. This is definitely an innings no one will be forgetting any time soon. 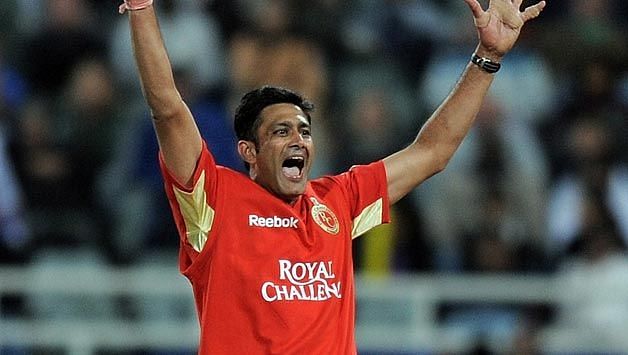 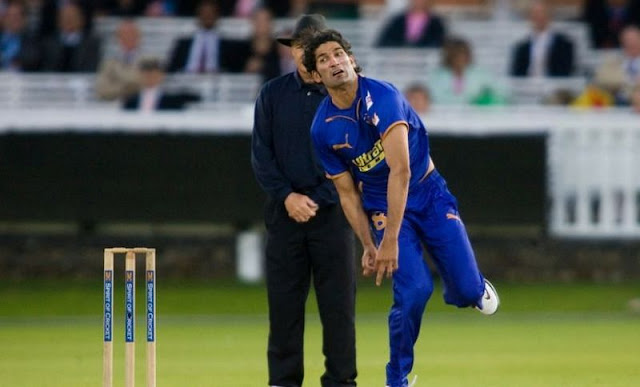 Chennai Super Kings were the favorites to win the inaugural edition of IPL while Rajasthan Royals were considered as underdogs.

When the favorites took on the underdogs, records were broken. CSK won the toss and elected to bat first. They were expecting to put a big score on the board, but Tanvir had other plans. None of the CSK batsmen had any clue on how to play this unorthodox Pakistani pacer.

As a result, he started picking up wickets in quick succession resulting in CSK getting bowled out for 109.

Sohail Tanvir finished with figures of 4 overs, 14 runs and 6 wickets – a record which has never been broken to this date. 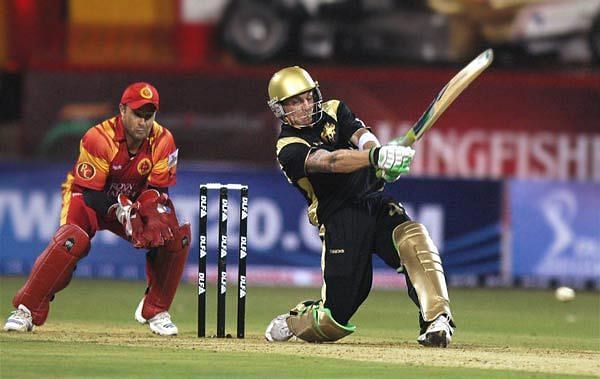 In the very first IPL match, Brendon McCullum set the cricketing world ablaze. After being put into to bat first by Royal Challengers Bangalore, it was evident that Brendon McCullum was a man on a mission.

Right from ball one, he went ballistic against all the bowlers scoring an unbeaten 158 – an innings that included 10 fours and 13 sixes. His batting helped Kolkata Knight Riders reach a huge total of 222/3 in 20 overs.

RCB didn’t put up much of a fight as they were bowled out for just 82 runs. This was one of the finest knocks in T20 cricket and will be remembered for years to come.

Though this didn’t take place in a single match, it was worth mentioning in this list simply because of how world class it was. 2016 won’t just be remembered for the year when Chennai Superkings and Rajasthan Royals were banned from the IPL, but it will also be remembered for Virat’s batting.

At the start of the IPL, Virat hadn’t managed to score a single IPL century. Clearly, he had some unfinished business. He scored a total of 973 runs in 16 games and he scored 4 hundreds. He was a real run machine in that tournament. All four centuries were pure world class innings.

Two out of those four centuries came within a span of just 10 days. Though RCB couldn’t win the tournament, this was one of their finest years yet. 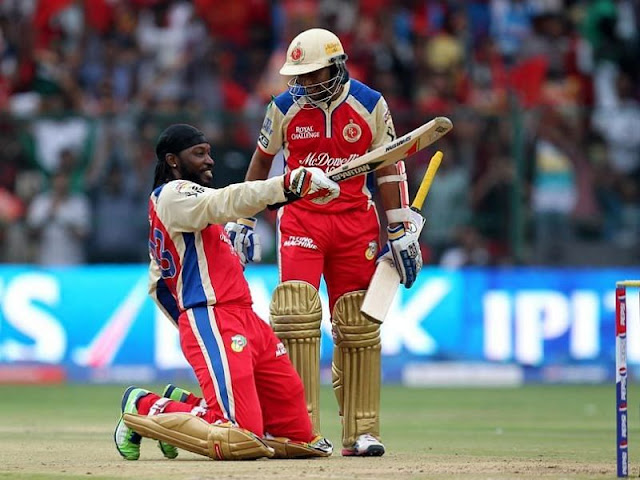 Winning the toss and electing to field first is a no-brainer in Bengaluru. But, on one fateful evening that would be a decision that Pune Warriors India would regret.

After winning the toss and electing to field, little did they expect that a storm was about hit Bangalore. Chris Gayle who opened the batting with Dilshan was in a six-hitting mood. He started off slow as usual, but slowly started to pick up pace.

In an innings that included 13 fours and 17 sixes, Chris Gayle finally broke McCullum’s record of 158 runs set in 2008. He also hit 5 sixes in an over from Ali Murtaza. None of the bowlers had any answer for him. This was the highest individual score ever in T20 cricket.

This record-breaking innings helped his team reach 263/5 in 20 overs which is the highest total in IPL history. Needless to say, this record isn’t going to broken any time soon.