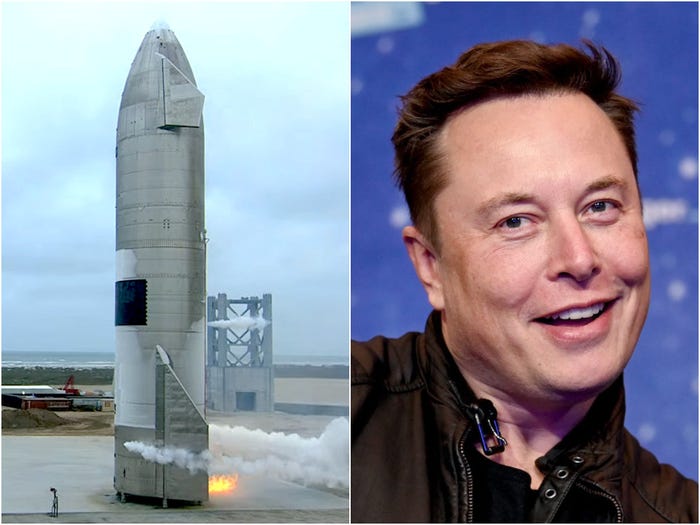 An Arizona beta user of Starlink internet service from SpaceX, a company headed by Elon Musk, was recently forced to resort to an unconventional method to get back online after his satellite dish overheated and went into a thermal shutdown. Following the service disruption, the Starlink app displayed an error message, that read, “Offline: Thermal shutdown. Overheated. Starlink will reconnect after cooling down”. “This could be a problem. Only noon in AZ,” he posted on Reddit. The user, who goes by the account name SocietyTomorrow on the platform, wrote that the temperature in the state was 112 degrees Fahrenheit and that he was knocked off the Internet for 7 hours due to the shutdown.

To have a Starlink network at home, in addition to the monthly fee of US$99 (R$496), the user must also purchase SpaceX’s kit with antenna, tripod and WiFi router, available for US$499 (R$2 .5 thousand). After assembling the equipment, the satellite dish receives the internet signal directly from the satellites. But as the dish overheats, the antenna shuts down and connectivity drops.

While SpaceX’s Starlink satellite internet connection continues to battle the heat, looks like the company will need to come up with a long-term solution to ensure that the connection isn’t disrupted in extreme weather. If not, as one user suggested, “a small contained fountain, with dishy gettin a nice little drizzle all day” is what others might have to resort to.