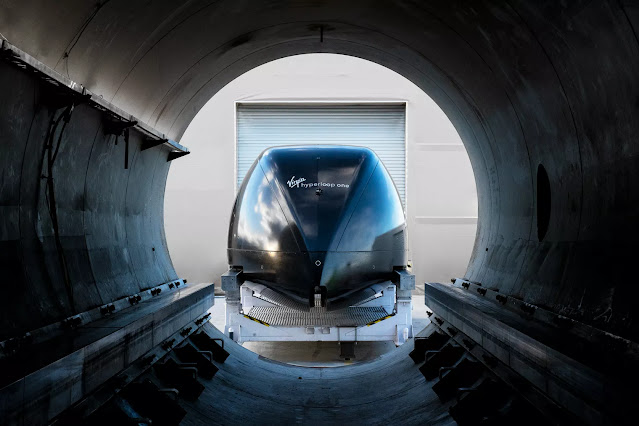 What is Hyperloop Technology?

Hyperloop is a sealed tube or system of tubes with low air pressure through which a pod may travel substantially free of air resistance or friction the absence of air will greatly reduce friction and enable high speed travel. The Hyperloop could convey people or objects at airline or hypersonic speeds while being very energy efficient.

How it will work in India?

In India the mumbai-pune hyperloop(Virgin Hyperloop One) project will join both cities and the traveled time will be just 35 minutes from mumbai to pune (rather than a 3.5-hour trip by car).The project has 2 components- 11.4km long test track construction and the final 117.5km long track and also hyperloop is 100% electrified. Its use will cut down Greenhouse gas emission by about 150,000 tonnes annually. 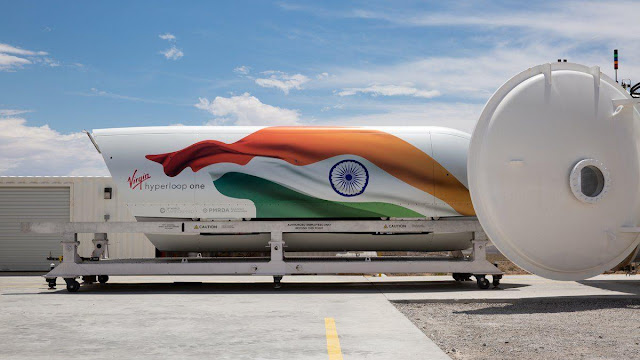 It remains to be seen whether officials in India will feel comfortable approving the construction of a theoretical transportation system that has never been tested with human passengers. Virgin Hyperloop One has a test facility in the desert north of Las Vegas, where it has repeatedly sent its magnetically levitating pod through a nearly airless tube at speeds of up to 240 mph (370 km/h). That’s incredibly fast, but far less than the hyperloop’s theoretical maximum speed of 700 mph. The company believes it would need an additional 2,000 meters (1.2 miles) of track to hit that velocity. After its completion India would be the first to officially commission a hyperloop route in the world.